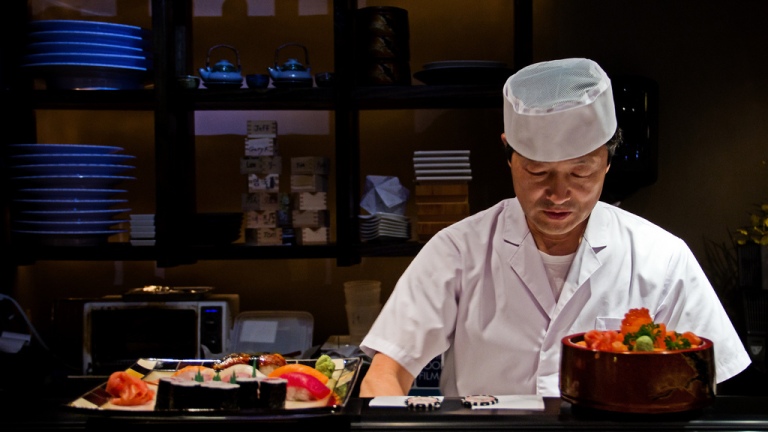 My sister brought this topic to my attention.  She recently mentioned to me that she wanted to learn how to order sushi “like I just returned from a business trip to Tokyo.”  I thought that was interesting and given that I eat sushi on a very regular basis, I wondered if she was on to something.  I did some research and discovered that everything I thought I knew about sushi was wrong.

Here are 8 tips I pulled directly from a recent Thrillist article by Dan Gentile:

1. Sit at the bar
90% of a sushi chef’s work happens before the restaurant even opens. For a chef, the prep is the practice, and the service is the performance. It’s best to get a front-row seat rather than slumming it in the nosebleeds. You’ll get a stronger appreciation of the care that goes into your food, and no one has more knowledge of the menu and freshness of the fish than the chef. Also, a few friendly questions and a genuine interest will likely earn you free food.

2. Trust your server
It is their job to make sure you have a good experience, so don’t make it hard for them. If you’re feeling brave, then order “omakase” style (“I’ll leave it to you”) and let the chef make the decisions. But whether you’re ordering a la carte or letting the chef pick, offer your server suggestions of what you like in terms of texture and intensity. If you’re not into creamy, rich fish, you probably won’t want to end up with a mouthful of urchin genitals.

3. Don’t be afraid to ask questions
Odds are your server didn’t know anything about sushi when they started working in the industry, so don’t feel embarrassed if you don’t have a nuanced understanding of the difference between blue and yellowfin tuna, or don’t have three semesters worth of Japanese language classes under your kimono.

4. Don’t order everything at once
Rattling off a super-complex order of sashimi and nigiri might make you think you look like a pro, but it isn’t how pros actually do it. Order a few things at once, and your honest reactions will help guide your server to make sure you’re getting flavors that match your palate.

5. Don’t ask for soy sauce and wasabi if they’re not served
Most sushi chefs aren’t too into the idea of you giving their carefully made creations a bath in a pool of soy sauce. It overwhelms the flavors, and chances are the chef already gave it a delicate brush of soy. Wasabi and ginger are used as palate cleansers, not entrees.

6. Avoid flashy rolls
Rolls with lots of different kinds of fish or rainbow sauces are generally frowned upon by experts because it’s hard for the individual flavors to shine. The chef we talked to recommends basic tekka maki (tuna roll), umeshiso maki (a roll with plum paste and shiso leaves), or a California roll with real crab.

7. Seek out the specialties
Ask what the restaurant is known for, or if there are dishes that are particularly indicative of the restaurant’s style. It will be viewed as a sign of respect and also allow the chef to put his best foot forward.

8. When in a traditional sushi bar, sashimi should be ordered before sushi
This comes from Morimoto camp, so you know it’s ironclad. Work your way up to rolls: they’re considered the main course. And while it seems like you might want to start with a bowl of miso, traditional chefs would serve this last.

Now that you’ve figured out to how order sushi, you need to learn how to eat it.  Yup, you’ve been doing that wrong too.  Sorry to be the bearer of bad news.  Here’s an incredibly brilliant infographic from the Huffington Post to help you understand the dos and don’ts of eating sushi. 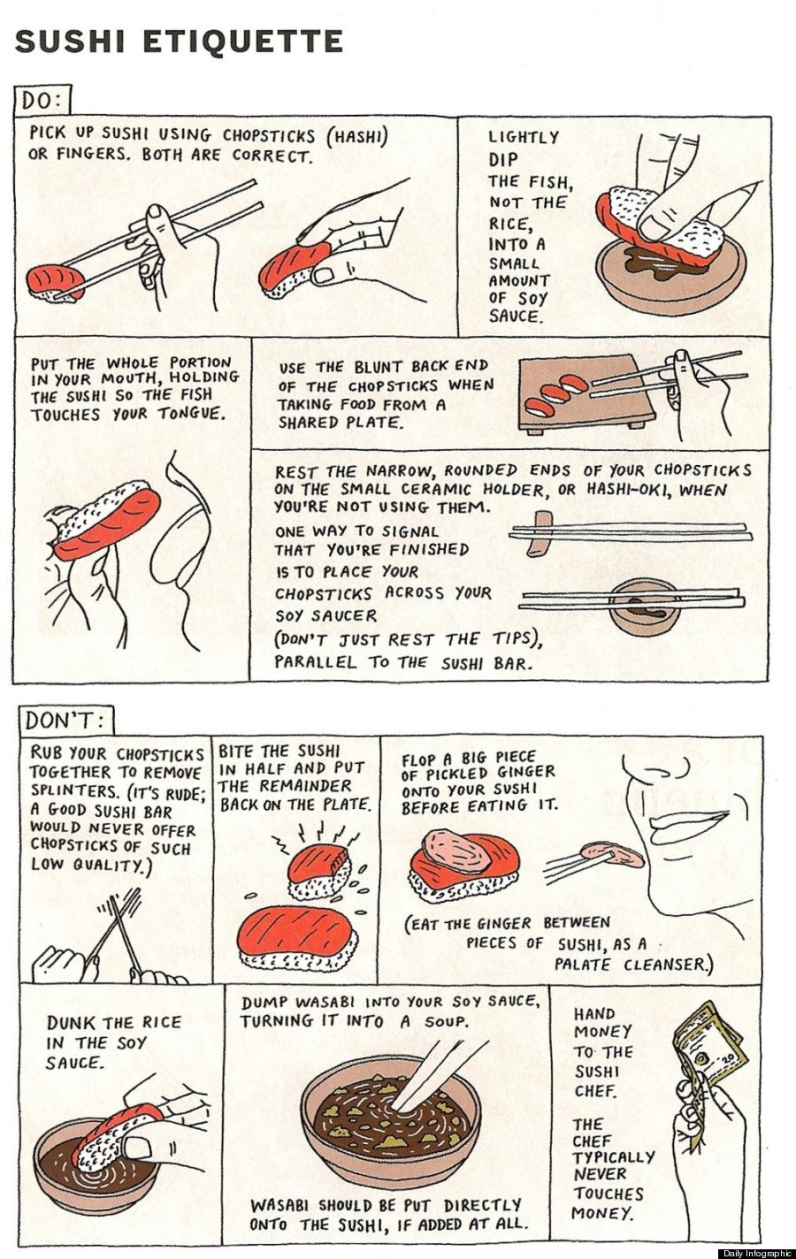 Now grab some friends, head to your favorite sushi restaurant and show off your new sushi knowledge and skills! 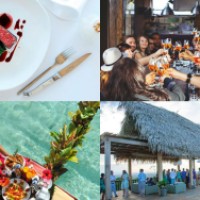 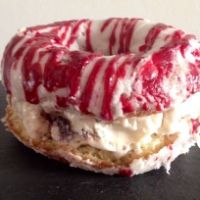 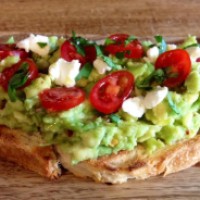 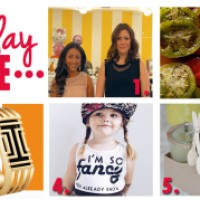 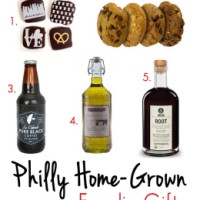 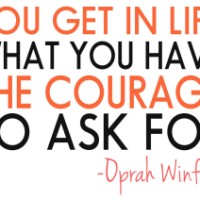 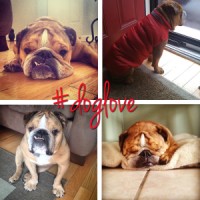